How Women #BrokeTheBias in Marketing and Advertising

For International Women’s Day, we strive to #BreakTheBias in all aspects of life to create a world free of bias, stereotypes, and discrimination. We also reflect on the women who broke the bias in the marketing and advertising industry and paved the way for future women in the field.

Marketing has historically been seen as a man’s role. In the 1960s and 1970s, the so-called “Mad Men” era of business and advertising exposed deep gender biases that have persisted in the industry to this day. A few decades ago, very few women were in agency positions, however, women have made significant strides in the industry, with more female professionals entering and thriving in the field each year.

The marketing field is no longer a male-dominated industry. According to Forbes, women now hold about 60% of all professional positions in advertising agencies and about 50% of mid- to upper-level management positions.

How did this happen?

Trailblazers in the field, such as Helen Lansdowne Resor, Mary Wells Lawrence, and Caroline Robinson Jones, created some of the most memorable campaigns and paved the way for future women in marketing, continuously breaking the bias against women in the workplace. 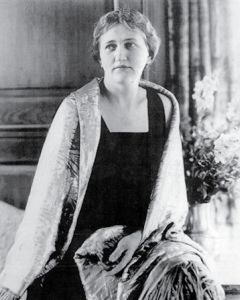 Resor disregarded Victorian ideas of femininity and aimed to portray the “modern woman” in advertising, placing the ideal woman outside the realm of cooking, cleaning, and mothering. She introduced the “modern women” across the country with her ad campaigns, showing women who are confident, active, and ready for the next big thing. Resor is also credited with introducing sex to advertising with the “A Skin You Love To Touch” ad campaign for Woodbury’s Soap in 1911. The ad caused sales to skyrocket and within ten years, sales were 20 times what they previously were. Although a modern viewer would not view the advertisements as sexy, it was a turning point for advertising in the early 1900s that we still see today. During World War II, Resor and her creative team also developed and executed a campaign entitled “Women must work to win the war” that successfully motivated three million women to enter the workforce in 1943.

With the impact she had on advertising, Helen Lansdowne Resor was inducted into the Advertising Hall of Fame in 1967. 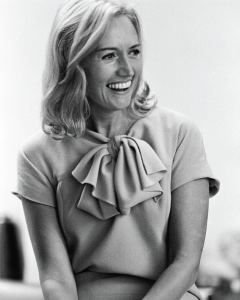 Mary Wells Lawrence became the first woman to serve as CEO of a company featured on the New York Stock Exchange. Lawrence became a senior partner at Jack Tinker & Partners, bringing bursts of color and imagination to the advertising scene. One of the most notable campaigns at Jack Tinker & Partners was “Plop, Plop, Fizz, Fizz” for Alka-Seltzer. Reinventing drug advertising as a whole, Lawrence decided not to focus on discomfort and pain as all traditional drug advertisements have done before. The commercials launched did not have anyone in discomfort or pain. Instead, they concentrated on self-deprecating humor with upbeat and peppy music. She and her team also experimented with the product, discovering that taking two at a time is more beneficial, thus doubling sales and inventing the infamous jingle “Plop, Plop, Fizz, Fizz.” Her success on this campaign garnered a lot of attention and inquiries for Jack Tinker & Partners.

After bringing the biggest successes to the company, she was offered the role of president with a pay increase, but without the title. She was told that the world was not ready for a woman to be president of an agency. She then left Jack Tinker & Partners with two coworkers and founded Wells, Rich, and Greene, Inc. (WRG) in 1966, becoming the first female CEO of a company listed on the New York Stock Exchange. By 1969, Lawrence was the highest-paid advertising executive. With her risky, daring, and constantly growing advertising philosophy, she attracted big clients such as Procter & Gamble, Ford Motor Co., and Ralston Purina.

Lawrence was responsible for some of advertising’s greatest campaigns and was named Advertising Woman of the Year by the American Advertising Federation and inducted into the Hall of Fame in 1999. 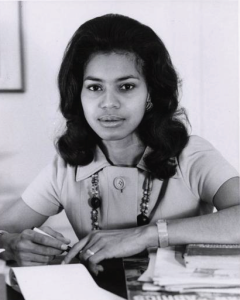 Caroline Robinson Jones is one of the most prominent black women in the advertising industry, whose trailblazing career spanned more than four decades. She was the first African American to earn a coveted position as a copywriter at J. Walter Thompson Co. In 1968, Jones left the firm to join Zebra Associates, one of the nation’s first Black-owned advertising agencies. In the decades that followed, she launched and helped found several other black-owned ad agencies as well as her own, Caroline Jones Advertising, whose client list included dozens of national brands and advocacy organizations, from American Express to the National Urban League. She produced some of the most unforgettable campaigns in advertising history, such as “Because You’re Worth It” for L’Oreal and “We Do Chicken Right” for Kentucky Fried Chicken.

Jones fought to diversify the representation of people of color in the predominantly white male advertising industry and broke glass ceilings at a number of agencies. However, she still struggled with the presumption that her work would only address and influence Black consumers. In one instance, she recommended that Campbell Soup Company focus on people’s emotions rather than showcasing products. The campaign became so popular with Black consumers that Campbell Soup Company decided to adapt it for its national campaign. However, Campbell decided to interchange the black individuals in the ad with white individuals before launch.

Despite the accomplishments she had achieved and the biases she fought against, Caroline Robinson Jones is the only woman listed here not to be inducted into the Advertising Hall of Fame.

Because of these women, women continue to #BreakTheBias today, becoming CEOs, directors, and managers in the industry. Over time, with more women coming into the field, we have also seen more campaigns uplifting women and fighting against stereotypes typically used when advertising. This shift is forcing advertisers to learn a new way to advertise without relying on stereotypes and instead find new ways to promote and sell their product or service with confidence and empowerment.

Campaigns such as Always’ “#LikeAGirl,” Dove’s “Real Beauty,” and Nike’s “Better for It,” all strive to boost the confidence and pride in young girls and women and fight against societal limitations. We can predict to see more campaigns like this in the future that continue to push the boundaries women are placed in within society. 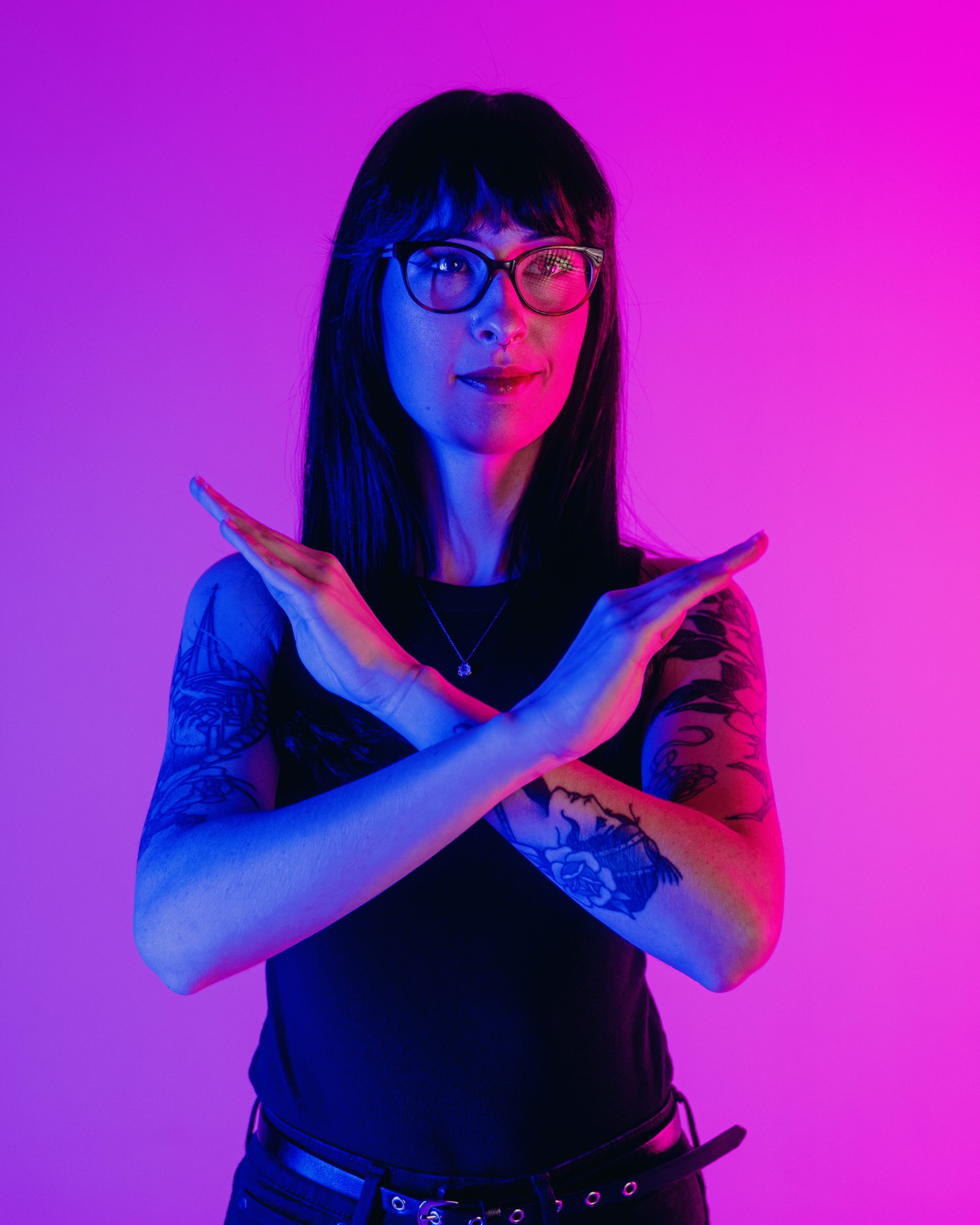 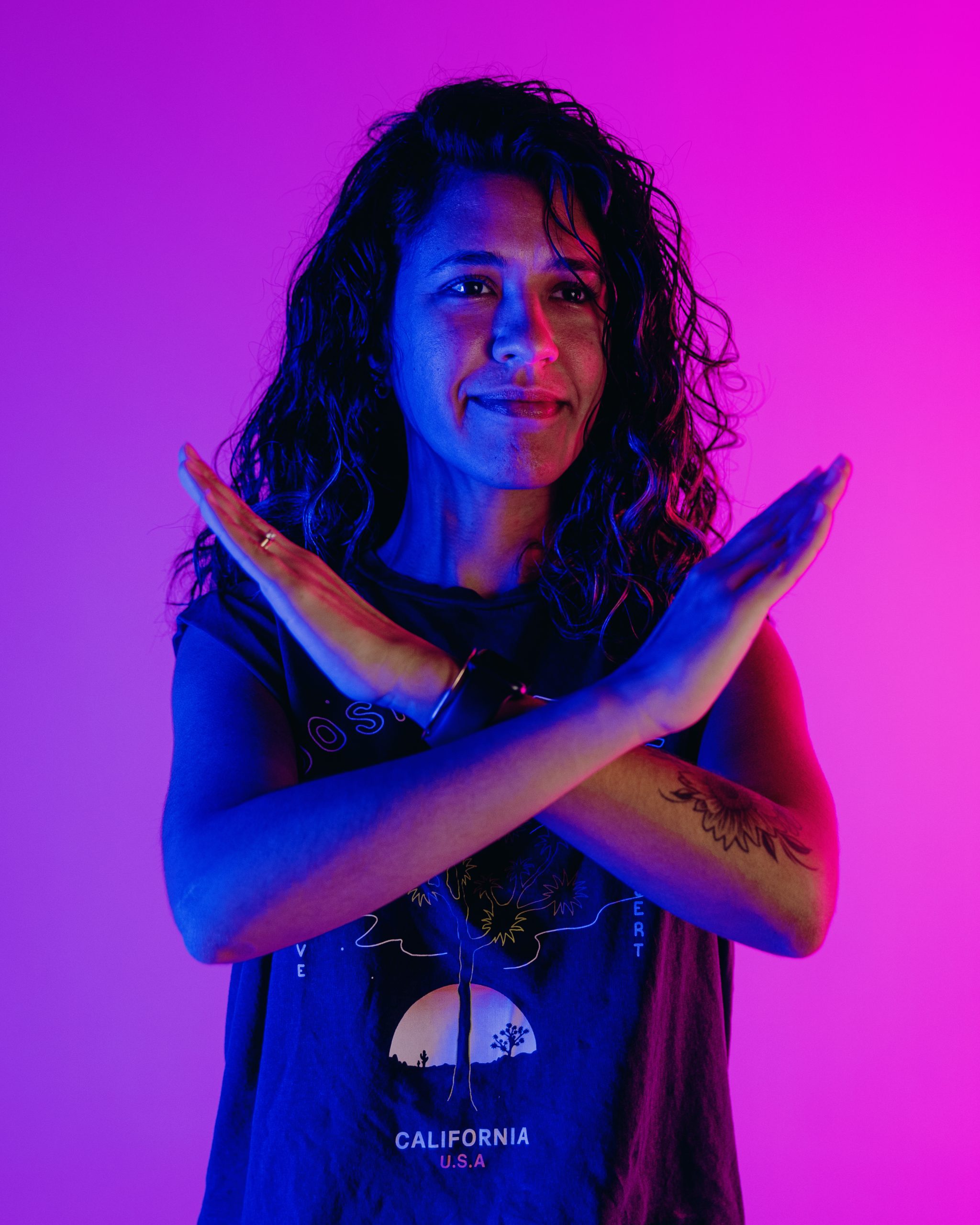 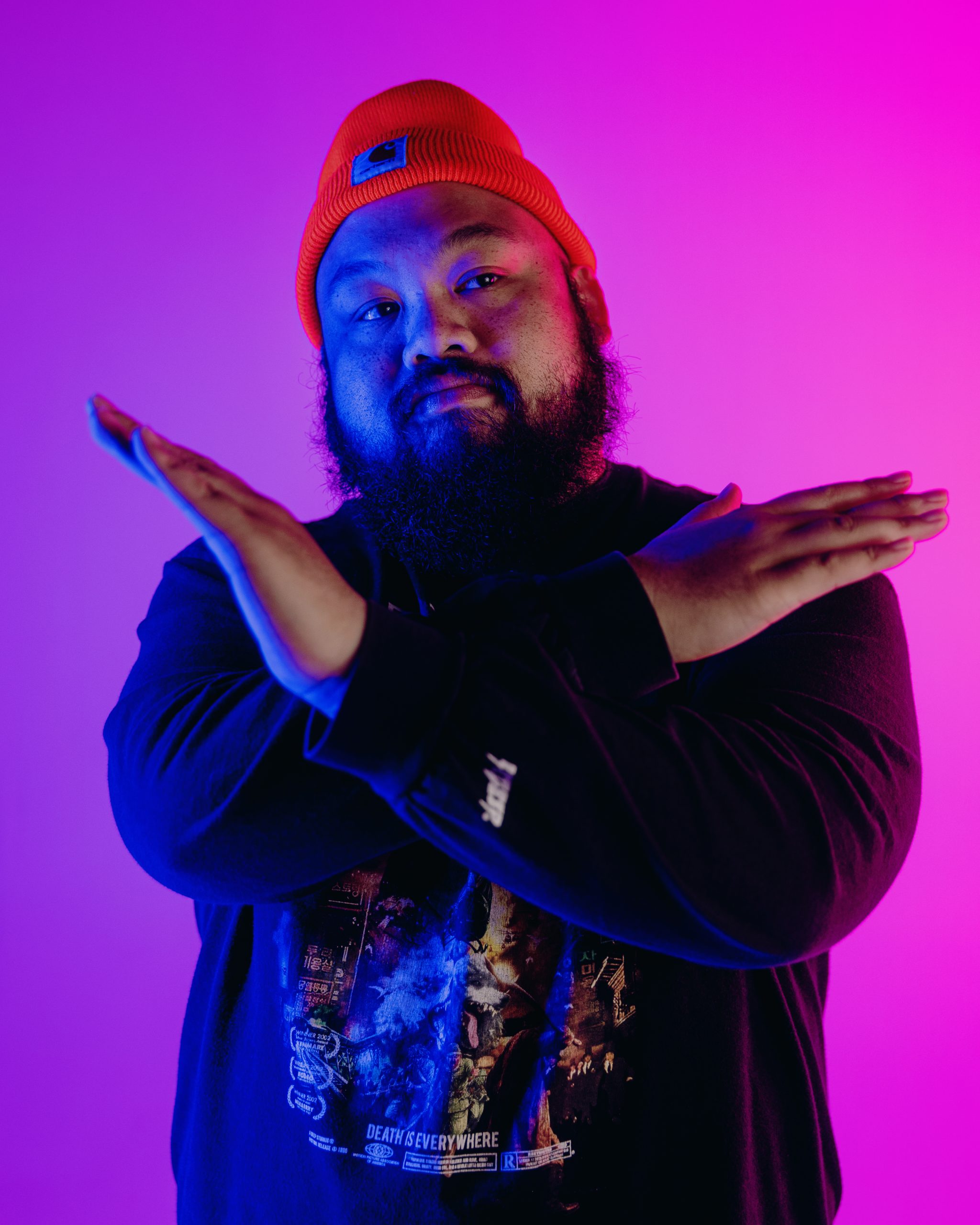 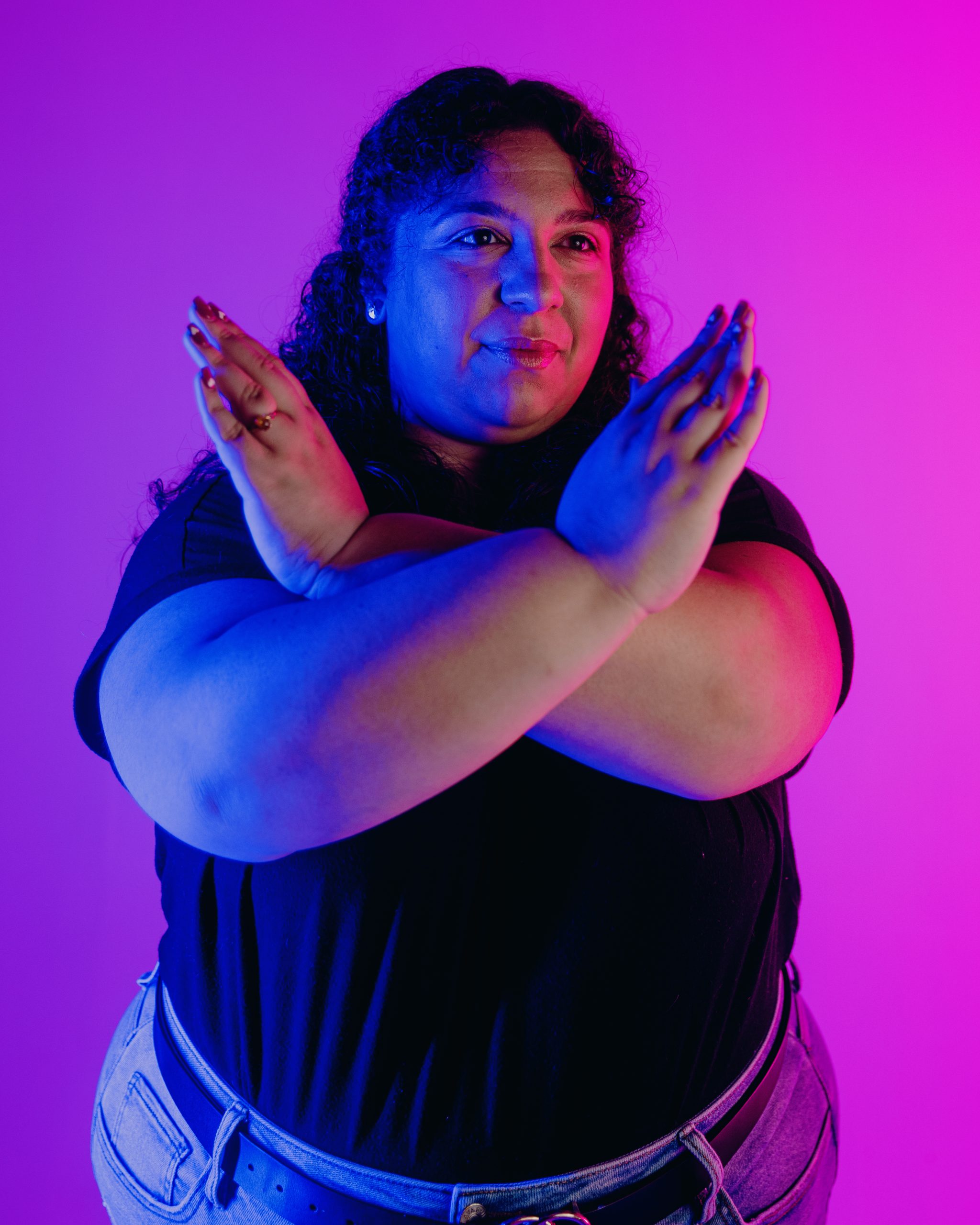 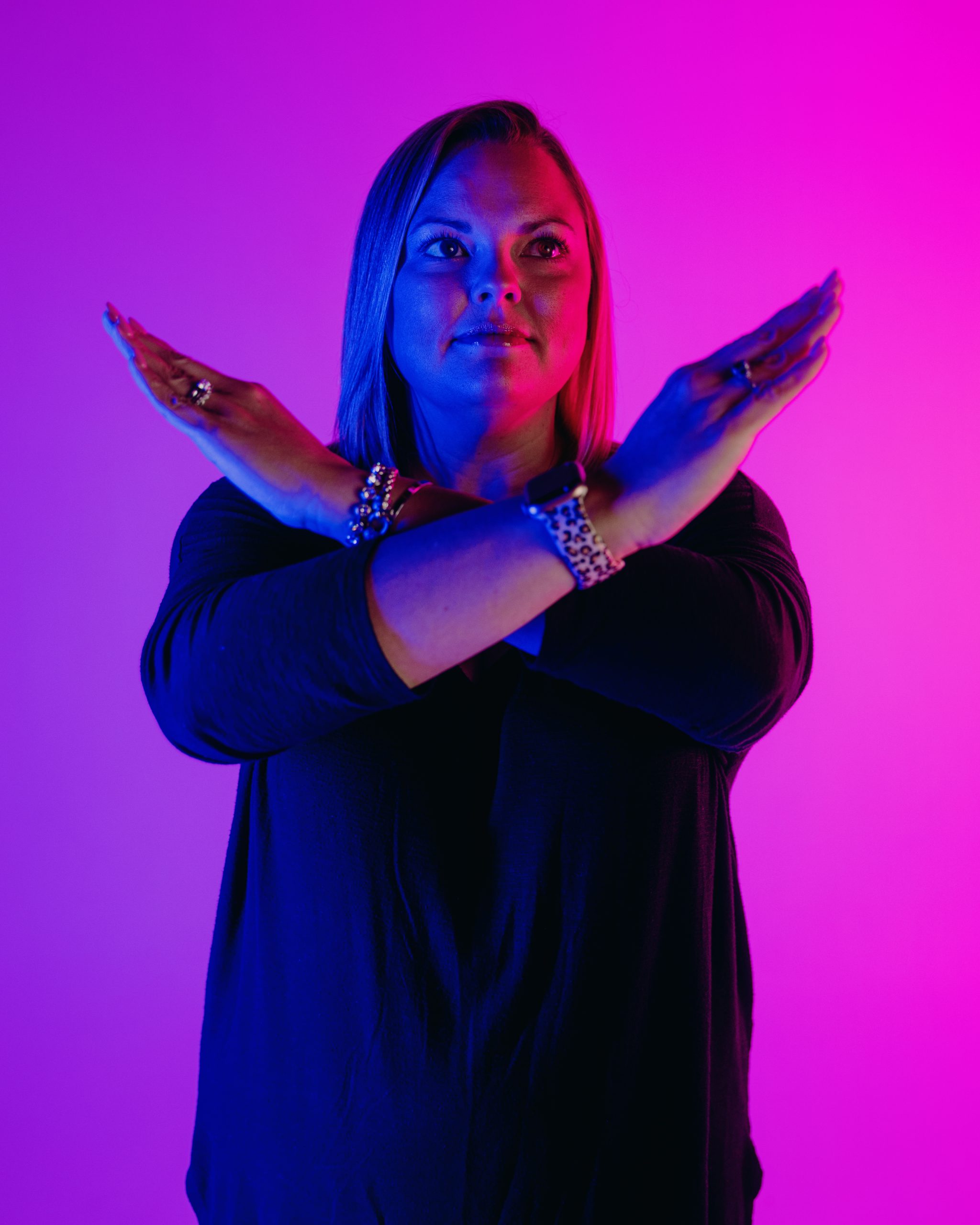 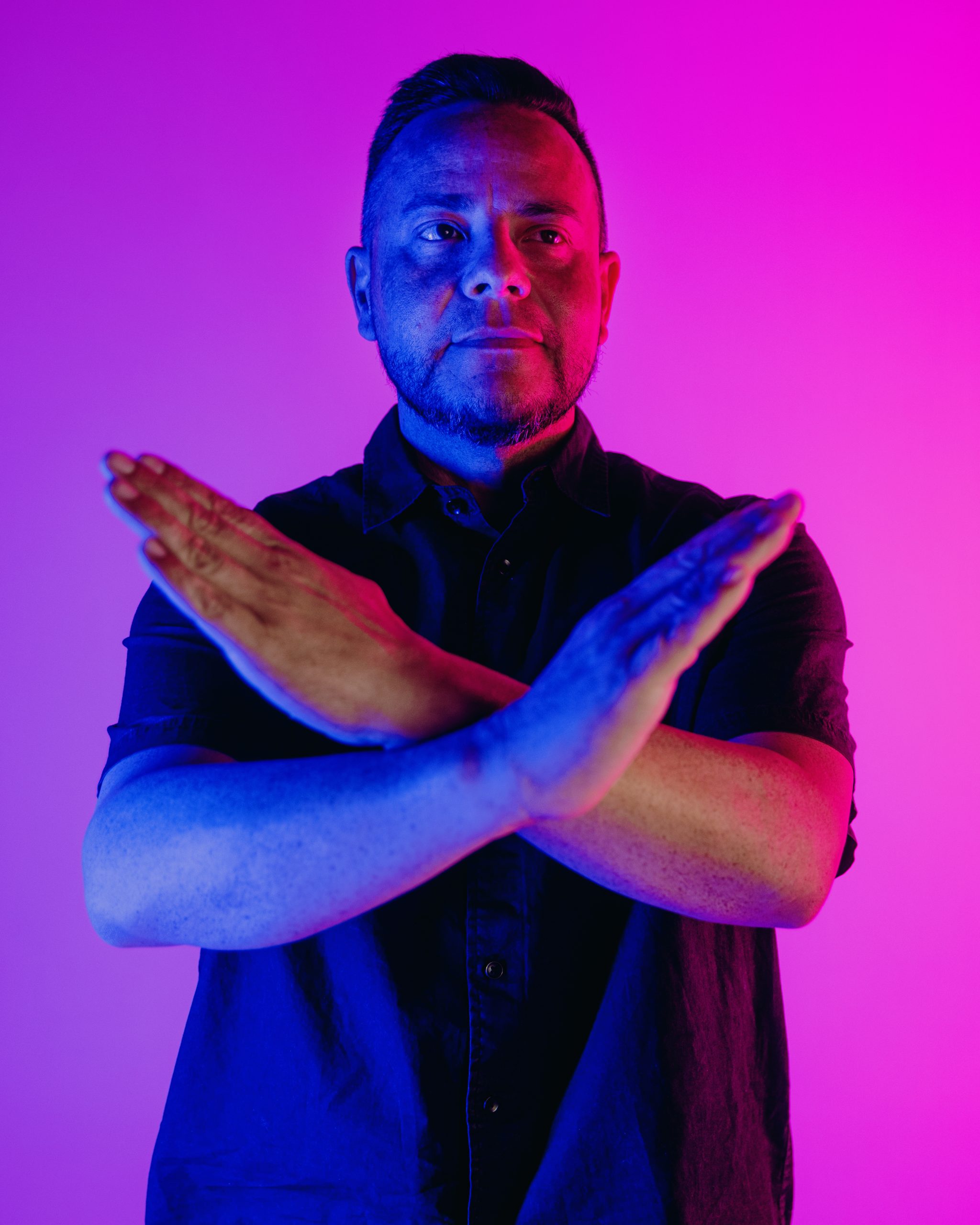